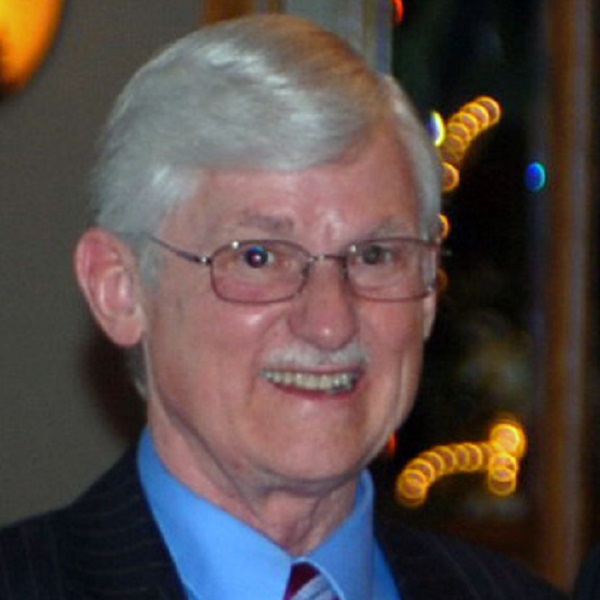 Dave served for 39 years in postal management at all levels of the organization.  He had assignments which took him to every state in the union as well as Guam, Puerto Rico, and the former Trust Territory of the Pacific.  In 2003, he was selected as the Outstanding Postmaster in the Santa Ana Postal District (then the largest in the nation).  He served for 12 years as a Chamber Board member (President in 1997-98), 13 years on the Board of the Boys and Girls Club, and is a founding council member of the Wilmington YMCA.

Dave is Past Governor of Rotary District 5280, serving Greater Los Angeles. He first became a Rotarian in 1973 in Billings, Montana. He led a GSE Team to India in 2002. He served as Regional Alumni Coordinator for Zone 26, serving 14 Districts, during 2011-13. Dave has twice been a delegate to Rotary International’s Council on Legislation. Dave retired after 39 years from the United States Postal Service in 2008. In that capacity, he had assignments in every state in the union, eventually retiring from the position of Postmaster of Wilmington (Los Angeles Harbor area).

The Rotary Foundation is the world’s most effective global charity.